Construction of 23 new GIDCs in three years: Preparation of multi-storey GIDCs too.

Given the way the state is developing, the government plans to develop Dholera as an industrial smart city and a bigger industrial city than Singapore. Similarly, various incentives will be provided under the Industrial Policy 2020 to increase employment. 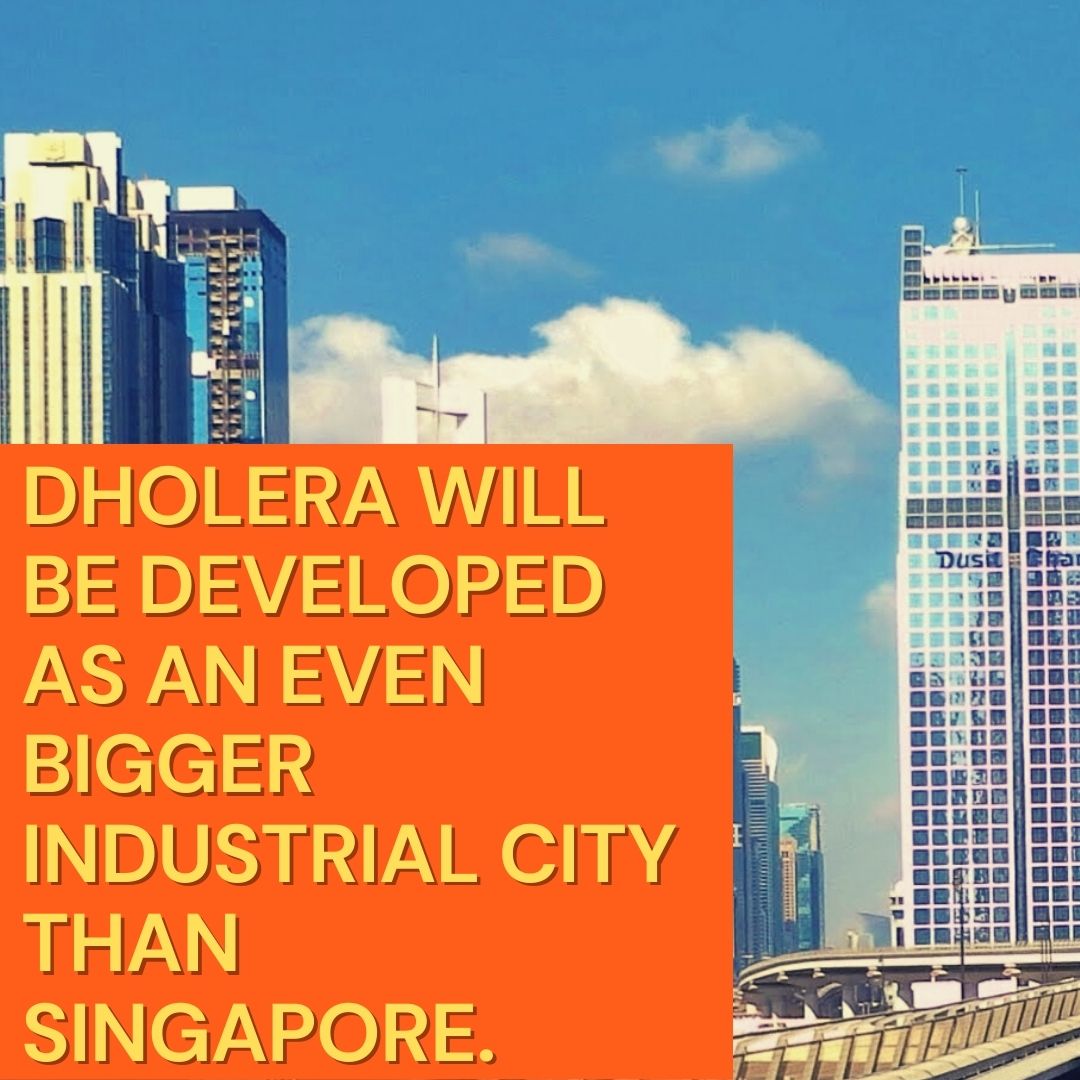 Chief Minister Shri Vijaybhai Rupani said that as a result of development and infrastructural facilities of Gujarat along with the industrial sector, the industrial sector has come to a standstill which has resulted in increase in the employment rate in the state. The government is determined to provide home-based employment through the construction of CM industries participating in the discussion on the question raised about GIDCs operating in Tapi and Dang districts.

The state has built 20 GIDCs in the last three years and is moving towards building a multi-storey GIDC in the near future. There are efforts to set up GIDCs in every district.