The international green field airport construction will be started in January 2022 near Dholera City, in Gujarat, and its first phase will be completed in December 2024. 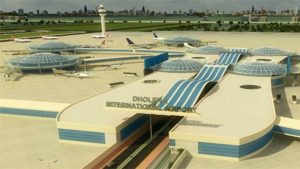 In this first phase, the runway will be 3200 meters, which will take 3800 meters to the second phase. (ahmedabad new airport) Dholera International Airport Company Limited (DIACL) in which 51% of the Airport Authority of India, is a 33% of the Gujarat government and 16% of the National Industrial Corridor Development and Implement Trust.

The state government has given 3000 acres of land lease to the state government. The company’s executive said that 3200 meters long runways will be developed for 4 aircraft from Dholera International Airport. The second runway will be made in the third phase of the project. 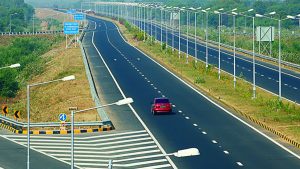 When the three phases are completed, 100 million passengers will be able to come from this airport to the airport. The first phase will be made 12 Apron for the same number of aircraft parking and 20,000 square meter will become a passenger terminal in the ground.

Cargo terminal with different ATC Tower more than 3000 square meter will also be created in this airport. The company’s sources said that the Airport Authority of India has released the cost of Rs 987 crore for the production of the first phase.

All the approvals are found to start the airport work(international airport in gujarat). Security clearance from the Central Interior Ministry has already been provided. The work of the airport was to start in 2019, but the soil was delayed in the recreational process and then the corona transition spread now due to which this project will start next year.