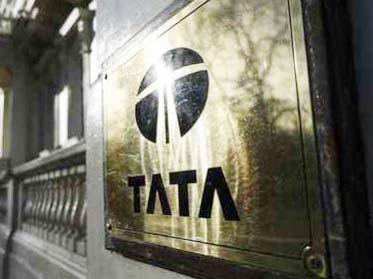 AHMEDABAD: In a major push to electric mobility in Gujarat, Tata Group, has committed an investment of Rs 4,000 crore to set up a in Dholera Special Investment Region (DSIR) in Gujarat. According to a senior state government official, the company has already acquired a land parcel of 126 acre in Dholera.
“Tata Group has already made an announcement to set up a lithium-ion battery manufacturing unit. They have procured land of 126 acres and in the first phase, the company will make an investment of Rs 1,000 crore,” said Jaiprakash Shivhare, managing director, Dholera Industrial City Development Limited (DICDL), while interacting with media persons on the sidelines of Gujarat Aviation Conclave organized by Confederation of Indian Industry (CII) in Ahmedabad on Thursday. Shivhare said that the ultimate manufacturing capacity would be 10 giga watts (GW).
“Government of India will soon roll out policy incentives for battery manufacturers for electric vehicles. In fact, incentives for capacities up to 50GW will also be offered. This will be a further push for investments in this sector,” he explained. According to the IAS officer, Dholera is an ideal destination for manufacturing of batteries. “DSIR fulfils all the key parameters making it ideal for battery manufacturing. We are offering title-cleared land with ready possession, in addition to necessary infrastructure to make it a plug and play system for upcoming units. Moreover, we are also in a position to offer the cheapest power tariff,” said Shivhare.
“Torrent Power will be providing electricity to the unit at Rs 4.65 per unit. Affordable power cost is a crucial factor for battery manufacturing because it involves power-intensive operations. If power costs are up, battery prices will further go up. With all these parameters in place, we expect to bring in investments from battery manufacturers in this sector,” he added.
A senior government official confirmed that a special E-Mobility Conclave is being planned by DICDL by the end of this month, wherein Niti Aayog CEO, Amitabh Kant, would be the keynote speaker.